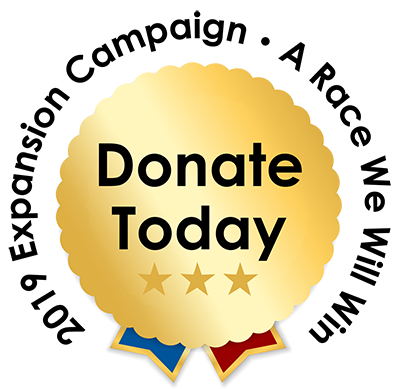 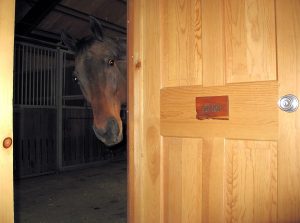 Via Northern State Parkway
Take the Northern State Parkway to the end.
Continue on to Route 347/454 East.
In two miles, bear right at the fork on to Route 454 (Veterans Memorial Highway).
At the fourth traffic light, turn left onto Motor Parkway (a BP gas station will be on your left).
In about two miles (at the fifth traffic light), turn right on to Old Nichols Road (7-11 will be on your right).
Pal-O-Mine is on the left in one-tenth of a mile